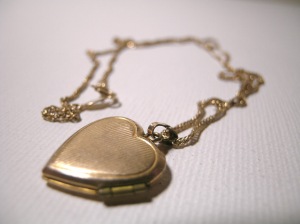 Happy Agent Monday, everyone!  Writing contests are a great way to garner attention. Nab a notable award and it’ll be a feather in your writing bonnet. And even if you don’t win, you might gain the attention of important people. Sometimes, in fact, editors and agents are serving as contest judges — win, win!

Today I’m so excited to welcome to the blog wonderful author Stephanie Winkelhake. In her guest post, Steph is sharing some tips she’s gathered about entering writing contests. Listen to this woman — she knows what she’s talking about! Stephanie has finaled not once, but TWICE in the national Golden Hearts competition sponsored by RWA. For the 2014 GH competition (winners announced in July) she’s a finalist for her awesome YA thriller CARMA ALWAYS, which is about a clone who is brought to life to solve her original’s murder before the boy she loves in both incarnations is destroyed. Take it away, Steph!

Some Words on Writing Contests
by Stephanie Winkelhake

Once upon a time, I was terrified to show my writing to anyone. I mean, it’s still a nerve-wracking thing today, but years ago, it was something nightmares were made of. What if my writing was horrible and I only thought it was decent? What if I had no business writing at all? Those doubts prevented me from handing over my manuscript to people I actually knew (you know, besides my mom).

So, baby steps. I entered contests. Since my manuscript at the time had romance in it, I opted for RWA (Romance Writers of America) chapter contests. Imagine my surprise when I actually became a finalist in one! I nearly cried because someone—and not someone related to me—thought my words had merit. And besides that, the judges returned my manuscript with constructive feedback that helped shape me into a better writer.

I entered more contests. I did well in some, and didn’t score high enough in others. In late 2011, I entered the RWA Golden Heart® Awards—the most prestigious RWA contest for unpublished writers. That following January, I signed with my agent (hi, Marie!), and that March, I got another important call—my manuscript was a finalist in the GH! Talk about a nice surprise. Gradually, I gained enough confidence in my writing to find a critique partner and some wonderful readers.

This year, I’m a GH nominee again with my YA thriller CARMA ALWAYS. Getting that phone call a second time was just as exciting as the first. I owe a lot to RWA and those amazing judges I had along the way. (Also, a special shout-out to my agent and my CP/readers!) They all gave me that spark of confidence I needed in my writing to push forward.

Is there a secret formula to wowing the judges? If so, I’d really like to find out what it is. But I do have a list of items I follow before submitting an entry, and in case anyone is curious, I’ve added them below:

1. Always read the formatting directions. Some contests have their own formatting requirements, like what to put in the headers and what font to use. Pay attention, because you don’t want to be penalized right off the bat for not following directions.

2. Decide what happens on page zero, and determine what to include on page one. Okay, so I wish I did have a secret formula for this one. But there are things you can avoid, like spending three pages having a character waking up and describing their breakfast. Dedicating the majority of chapter one to tell the reader about your character’s entire life before now? Also probably a bad idea. Besides, you only have so many pages to show off your characters to the judges, right? So make them count.

3. Determine whether scenes in the entry pages are truly needed. You’ll want to make sure every scene in the entry moves the story along. And here’s something I do: I cut any unnecessary sections. Does this scene only contain stuff the reader only needs to know in pages after the entry ends? If so, CUT. And hey, sometimes I find that this helps pinpoint things I don’t need at all in my manuscript. Sometimes this helps me find a paragraph or scene that takes the reader out of the story. CUT. In this year’s GH entry, I ended up trimming a scene I originally thought I had to have, but turns out, it didn’t add much to the overall story. Say it with me now: CUT!

4. Leave the judges with a nice memory. Contests usually have a word count or page restriction for entries. But I never end an entry mid-sentence or paragraph. In fact, I try to conclude an entry with a finished scene. Sometimes this involves revisiting #2 and cutting more words to squeeze it all in. Sometimes I’ll switch scenes around to leave the entry on something that highlights what I think the judges are looking for. For example, romance is important in RWA contests, so I try to end the entry on a romantic scene between my characters. It can’t hurt to leave the judges with a nice memory before they turn their attention to the score sheet.

5. Proofread, proofread, proofread. Judges won’t give you high marks for your writing mechanics and grammar if your entry is littered with mistakes. I find it helps to go over the entry on an e-reader, which forces me to look at manuscript in a fresh way. I’m always amazed at how many mistakes or misspelled words I discover on my e-reader versus my computer screen.

And…that’s it. Easy, right? Sprinkle in some hard work and a healthy dose of revisions, and you’ll be cooking.

Oh, one last (very important) thing: Don’t get discouraged if you don’t final or win. That doesn’t mean your writing or story isn’t great. Not at all! Remember that writing is a subjective business. (Come to think of it, that’s a pretty good thing to remember outside of contests, too.) 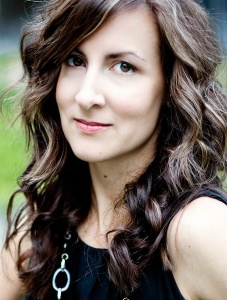 Stephanie Winkelhake is the author of CARMA ALWAYS, a YA thriller recently nominated for the 2014 RWA Golden Heart® Award. Her young adult paranormal FOLLOWING YOU (previously titled THE MATTER OF SOULS) was a finalist manuscript in the 2012 Golden Heart® contest and the winner of the Best-of-the-Best round in the IRWA 2011 Indiana Golden Opportunity contest. Her story DO NOT MACHINE WASH appears in CHICKEN SOUP FOR THE SOUL: I CAN’T BELIEVE MY DOG DID THAT! (Chicken Soup for the Soul, Sept 2012). When not writing, Stephanie is most likely reading, burning something on the stove, or plotting a return to Comic-Con. Her website can be found here. You can also find her on Twitter and Facebook. 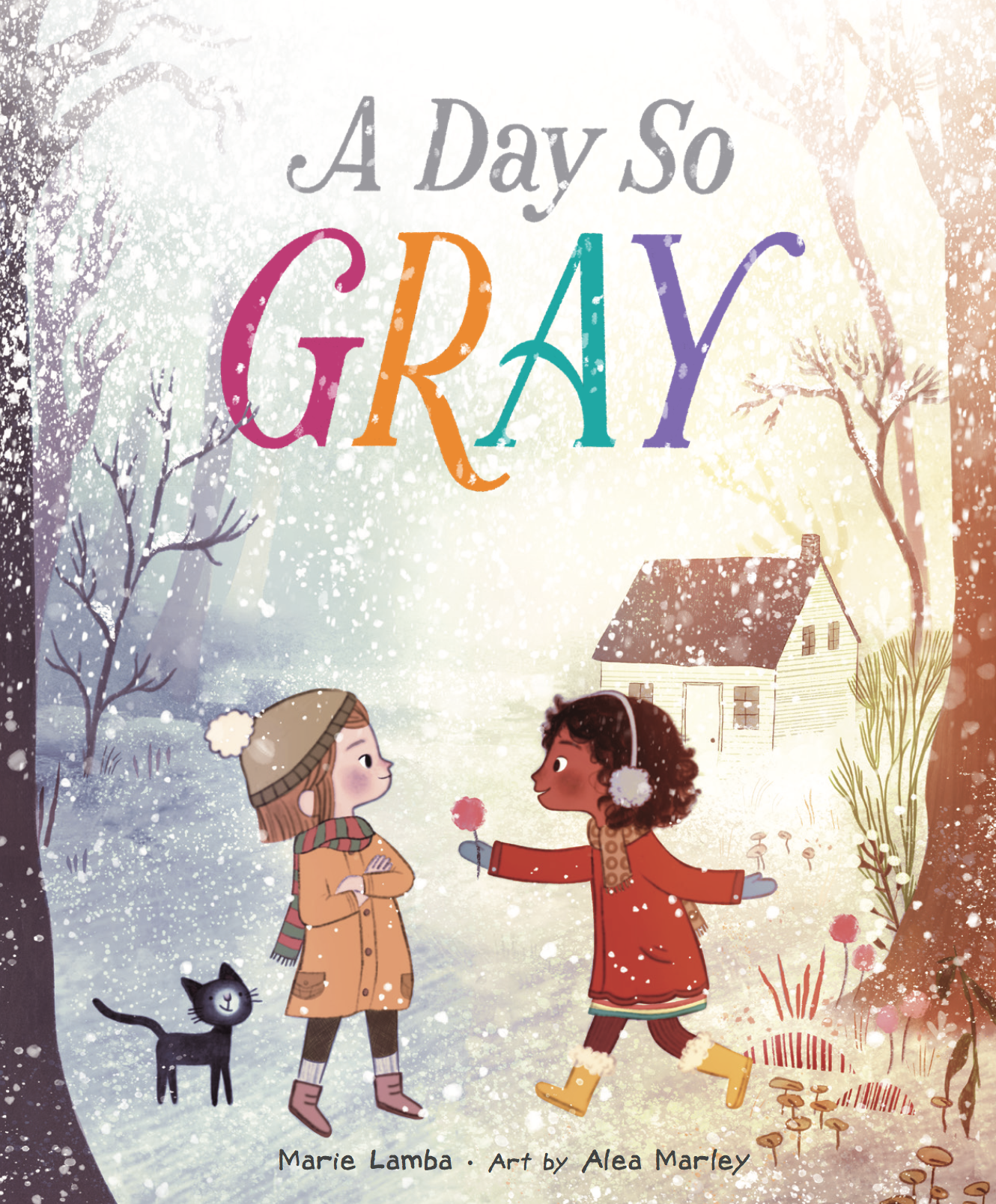 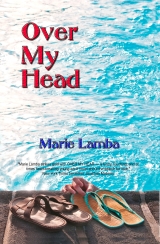